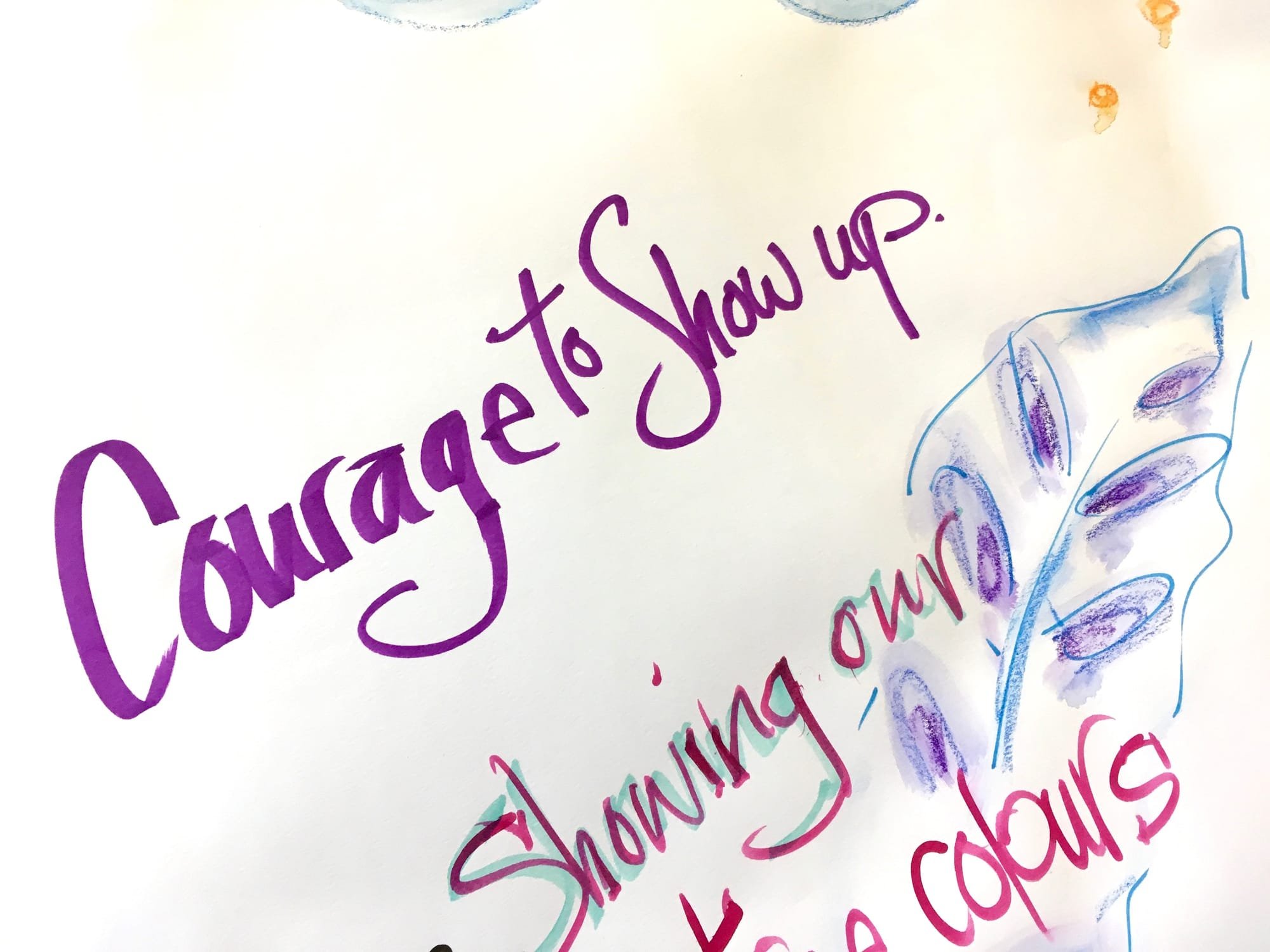 (This short article is inspired by all the participants at the Organisational HP training in Rashikesh, India; July 2017)

Organisation culture and its deployment process is more than meets the eye at a deeper human level. Here are 5 takes on the deeper aspects of culture – at consciousness level.

1. Culture at deep level (beyond core assumptions and beliefs) is like the evolving pervasive and invisible energy and matter that holds flourishing organisations together. This occurs to me as similar to the evolutionary discovery that “over 95% of dark energy and dark matter in the universe ‘holds’ the other less than 5% of the “normal” universe (like Earth and everything else observed with all of our instruments) together”[1].

2. A company culture naturally becomes what it wants to become (whether we like it or not). So culture can therefore be a friend or an enemy, depending on whether we are able (or not able) to hold the invisible human forces and energy of people in the organisation together, for the greater good.

3. I seem to me that the invisible forces and energy of people is connected with the evolution of consciousness of people in organisations at deeper human (or source) level. The collective consciousness and energy in an organisation is clearly phenomenally immense and potentially limitless, considering that the collective whole is greater than the sum of its part, as we also know through system thinking.

4. Deep level culture transformation happens when there is a shift in consciousness of the people in the organisation into higher and higher levels of human potential realisation and actualisation, that is also our basic human essence and instincts.[2]

5. Any culture change process that predominantly addresses the 5% of “normal” observable artefacts or espoused intentions of culture is never going to match the culture deployment and transformation process that addresses and tap into the immense energy potential that is inherent and intrinsic in human consciousness.

Herein is where the real work of culture deployment and transformation lies, if we want to liberate and enlighten the workforce for the greater good of our immediate community and our world.

“What significance does the new consciousness paradigm have for you and me in our daily lives? In a nutshell, if the potentiality for consciousness is found to exist at the very foundation of reality – if it is, in a word, basic – then it stands to reason that to be fully conscious it to partake of that potentiality as fully as our human design allows.”

[1] Adapted from and using data from Nasa Science Beta - https://science.nasa.gov/astrophysics/focus-areas/what-is-dark-energy

[2] Maslow, Schein and others